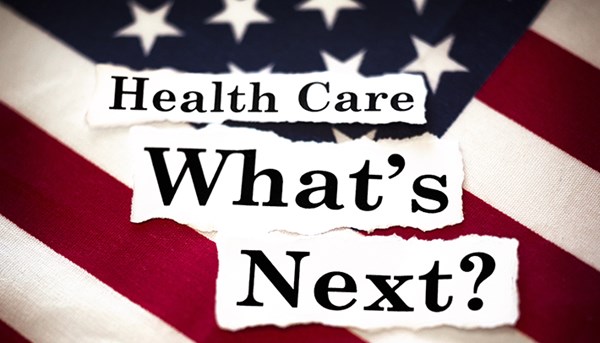 How Has the ACA Affected the Emergency Department?

The Affordable Care Act (ACA), passed in 2010 under the Obama administration, sought to increase availability of health care to Americans, especially those with low income, by expanding Medicaid. The emergency department (ED) has always acted as a health care safety net for patients with and without insurance. The hope was expanding access to primary care would subsequently decrease ED visits, as Americans began to seek care from their primary care physicians more frequently.

With increased health care coverage for Americans through Medicaid, why are more people consistently visiting the ED? A contributing factor could be a paradoxical lack of access to primary care providers (PCPs). The Medicaid expansion greatly increased demand for care, but the supply of providers is growing at a slower, constant rate. There has been no new expansion in the number of residency spots for primary care physicians. As the primary care system becomes supersaturated, these patients naturally rely on the healthcare safety net, the ED for care. More research will need to be done on the primary care side of this conundrum to understand PCP utilization and integrate trends in PCP visits with the increases observed in the ED.

With recent discourse about the sustainability of the ACA, especially considering the increased burden of ED visits, it is worth noting that a study showed increase in gross profits for the first quarter of 2017. These are the highest profits since the ACA took effect in 2014.2 This may be a sign that the health care exchanges and the insurance companies have stabilized. But with legislators continuing to weigh a repeal of the ACA, only time will tell how the health care system adjusts to these potentially enormous changes.