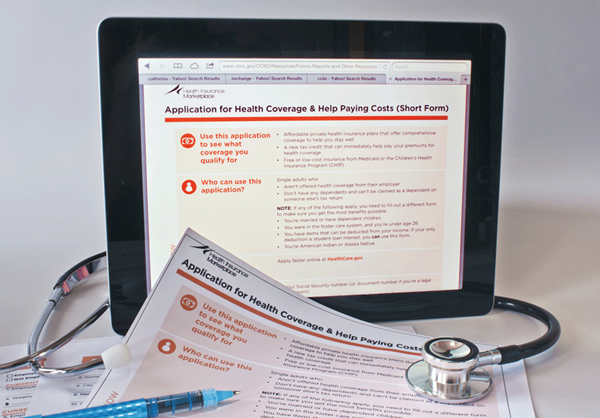 A Report on Access to Health Care for Medicaid, Medicare, and CHIP Patients Under the ACA

Access to health care is a key issue the U.S. government targeted for improvement through the Affordable Care Act. Despite rates of private and public insurance coverage rising, availability of health care providers remains a national issue, and the distribution of access among the different insurance types is not equal.1 Numerous studies have found that a distinct difference in ability to establish access to health care exists between those patients covered by Medicaid, Medicare, or CHIP, and patients who are privately insured. This issue can indirectly affect emergency department use, as they have no limit to access under EMTALA. One such study found that up to 90% of health care providers accept new patients with private insurance, but less than 75% accept new patients with public coverage such as Medicare and Medicaid.1 Children with public insurance were also twice as likely to be declined as a new patient compared to privately insured children.1

The Kaiser Family Foundation found more promising data showing that 96% of Medicare patients have a usual source of primary care, and 90% are able to schedule timely appointments for both routine and specialty care, and that only a small number of Medicare patients who sought a new primary care physician had problems finding one (2%), which was comparable with privately insured adults ages 50-64. The 2012 National Electronic Health Records Survey revealed that 91% of non-pediatric physicians accept new Medicare patients, the same rate as those with private insurance, but suggests overall physician acceptance of new Medicare patients is most likely related to local market factors rather than issues regarding Medicare overall, and this differs by state, specialty, size of practice, and medical degree. Further investigation is needed.2

This past March a recent AAMC data analysis revealed a projected shortage of non-primary care physicians between 28,200-63,700 by 2025,6 which will likely only cause the publicly insured percentages of health care access to decrease.

Access to health care is slowly improving among the publicly insured, but it continues to remain an issue which is indirectly affecting emergency department use, as well as causing increased difficulty in getting our patients follow up with the appropriate primary care physician or specialist after a visit to the ED. Studies in 2007 by the Kaiser Foundation showed that Medicare and Medicaid patients were already the highest ED users, even compared to privately insured and uninsured patients.5

We continue to struggle with primary care access for this patient population, which will remain a continued problem for our emergency departments as the AAMC study projected a shortage of 46,000-90,000 physicians overall by 2025, and more specifically a shortage of primary care physicians between 12,500-31,100.7