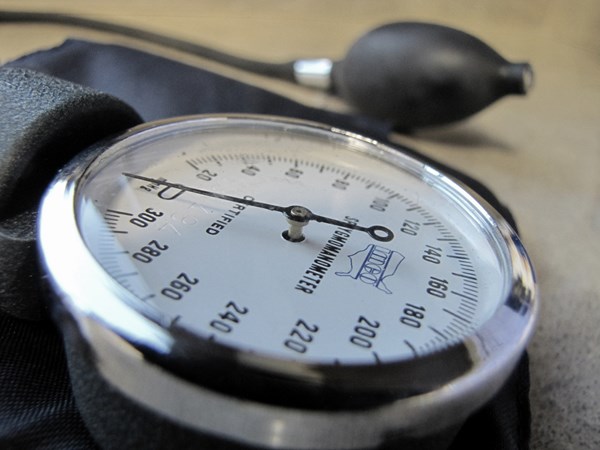 Comparison of Dopamine and Norepinephrine in the Treatment of Shock

Paper: Comparison of Dopamine and Norepinephrine in the Treatment of Shock (NEJM 2010)
Pubmed Link: http://www.ncbi.nlm.nih.gov/pubmed/20200382

A 66 year-old M with history of hepatitis C, HTN, recent PE on coumadin and Lovenox, presents with altered mental status. Patient was recently discharged to a skilled nursing facility after he was diagnosed with PE. The morning prior to presentation, the patient was noted to have large, grossly bloody bowel movements. Patient arrived in the ER, complaining of abdominal pain, tachypneic, in moderate respiratory distress, pale, and clammy. Vitals in the ED: BP 90/50, HR 130, RR 40, Sat unobtainable, rectal temperature 102F. His blood work shows a lactate of 10.0 mmol/L and WBC of 26,000 with HgB of 10.7. You start by giving the patient 2 units of pRBCs, vitamin K 10mg IV, protamine, 2L IVF, and broad spectrum antibiotics. However, the patient's BP continues to drop, and you decide to proceed with vasopressors. Do you start with dopamine or norepinephrine in this mixed hypovolemic and septic shock patient?