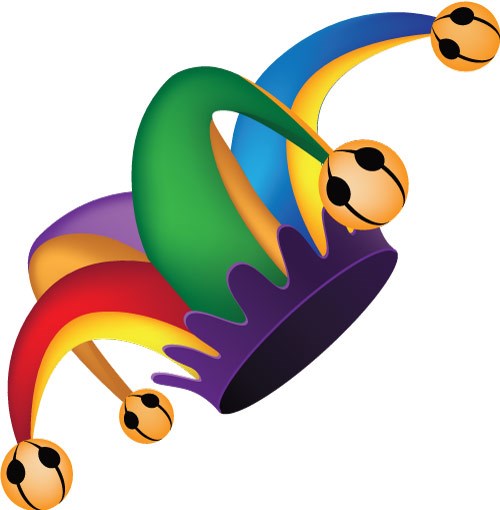 Don't Kid Around: SGLT-2 Inhibitors and the Risk for Euglycemic DKA

A 62-year-old female presents with cough and generalized weakness for one day. She has no other symptoms and physical exam is unremarkable aside from mild tachycardia. Past medical history is significant for hypertension, type 2 diabetes, and coronary artery disease. The patient cannot recall her medications but is adamant that she is compliant. Her labwork is significant for the following: white blood cell count 24.5, bicarbonate 10, glucose 139. Urinalysis reveals 2+ ketones and glucose but is otherwise negative. Chest x-ray shows a right lower lobe infiltrate, and the patient is treated for sepsis with fluids and antibiotics. Further workup reveals a lactic acid of 1.9 and a pH of 7.2.

Her husband arrives with a medication list, and she is found to be on Glyxambi (empagliflozin/linagliptin), a combined SGLT-2 and DPP-4 inhibitor.

Is it possible for this patient to be in DKA with a glucose of 139?

Euglycemic diabetic ketoacidosis (euDKA) is typically defined as DKA (pH <7.3, serum bicarbonate <18 mEq/L, and serum or urine ketones) with a blood glucose <200 mg/dL.1,2 It was first described in 1973 and had traditionally been recognized in otherwise healthy patients with type 1 diabetes mellitus who had decreased carbohydrate intake.

More recently, however, it has received attention from the FDA when, between 2013 and 2015, they received 73 reported cases of ketoacidosis requiring hospitalization in patients taking SGLT-2 inhibitors. This lead to a warning regarding the use of these drugs in 2015, followed by an alert in 2016 highlighting a possible link between SGLT-2 inhibitors and euDKA.3-4

How Does it Happen?

The mechanism by which SGLT-2 inhibitors potentiate euglycemic DKA is not entirely clear. SGLT-2 is a protein found in the proximal convoluted tubule that is involved in reabsorption of glucose. This class of medications therefore lowers blood glucose levels by increasing urinary excretion of glucose. One theory is that this reduction decreases pancreatic insulin secretion which leads to a cascade of events including lipolysis, free fatty oxidation, and ultimately ketogenesis.5 Another theory postulates that SGLT-2 inhibitors may decrease the renal clearance of ketone bodies, resulting in ketoacidosis.6

Although research on the pathophysiology is ongoing, the apparent association between SGLT-2 inhibitors and DKA cannot be ignored. The true incidence is unknown because many cases may go unreported or even missed. Use of these medications is on the rise, and while they may be effective oral antihyperglycemic agents, they do carry some very real risk.

Of course, once recognized, treatment is similar to all other cases of DKA. Intravenous fluids are the mainstay, but dextrose will need to added sooner in order to maintain a normal glycemic level. An insulin drip should be administered until the anion gap closes and acidosis resolves. Associated potassium abnormalities should also be corrected with a target serum potassium of 4-5 mEq/L.

In patients on SGLT-2 inhibitors, ketoacidosis in the setting of a normal blood sugar may be overlooked, and the clinical picture may be misinterpreted as sepsis. While infection may still be present and serve as the precipitating event, simply initiating antibiotics is inadequate. Failure to order appropriate fluid resuscitation and insulin administration will have severe consequences.

The U.S. Food & Drug Administration has addressed the risk of ketoacidosis among patients taking SGLT-2 inhibitors. Listen to the FDA Drug Safety Podcast at fda.gov/drugs/drugsafety/drugsafetypodcasts/ucm447651.htm.