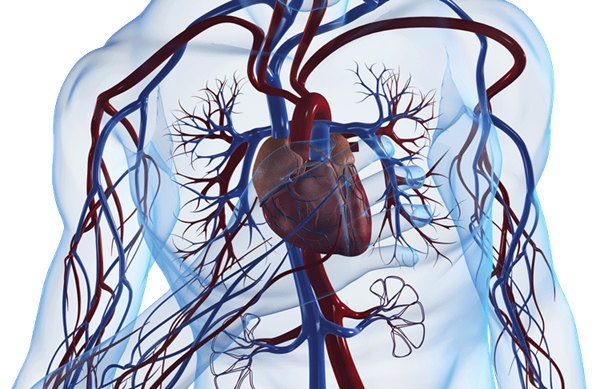 Early Cardiac Catheterization and PCI in Cardiac Arrest with ROSC

We all know early recognition and early CPR is important for out-of-hospital cardiac arrest patients; however, what is the optimal care when the patient has return of spontaneous circulation? Therapeutic hypothermia is a reasonable first thought, but early coronary catheterization, even in the absence of ST elevation, has been gaining traction, and has been shown to improve outcomes. Several articles published within the last year support the AHA class I guideline that early coronary angiography is the treatment of choice for patients with evidence of STEMI who had an out of hospital cardiac arrest.1 Two recent studies also add to the body of research supporting its use in NSTEMI cardiac arrest patients as well. These studies confirm that earlier cardiac catheterization improves both survival to discharge and increases the number of patients with favorable neurologic outcomes.

Studies confirm that earlier cardiac catheterization improves both survival to discharge and increases the number of patients with favorable neurologic outcomes.

What Does the Data Say?

In a retrospective subgroup analysis of a study of 16,875 total participants, patients who had an out-of-hospital cardiac arrest and ROSC who received a PCI within 24 hours of admission had a significantly better odds of survival to discharge (aOR = 1.69; 95%CI = 1.06-2.70) and discharge with a favorable neurologic outcome (aOR = 1.87; 95%CI = 1.15-3.04) than those who did not.2 A favorable neurologic outcome was defined as a modified Rankin Score <3. These same improved outcomes were also associated with therapeutic hypothermia and a composite of patients who received reperfusion with PCI or fibrinolytics.

What about NSTEMI Patients?

What Does All of This Mean?

All of this data works to confirm the AHA guideline1 that coronary angiography should be initiated immediately in patients who have ROSC after an out of hospital cardiac arrest with evidence of STEMI. They also suggest that NSTEMI patients who survive out of hospital cardiac arrest may also benefit from immediate cardiac catheterization as well. While these studies defined “early” catheterization very differently (immediately on admission or up to 24 hours after admission), it still appears that catheterization within 24 hours of admission is associated with improved survival, and survival with good neurological outcome. As with most treatments in cardiac arrest patients, it appears the earlier you start, the better the outcome.