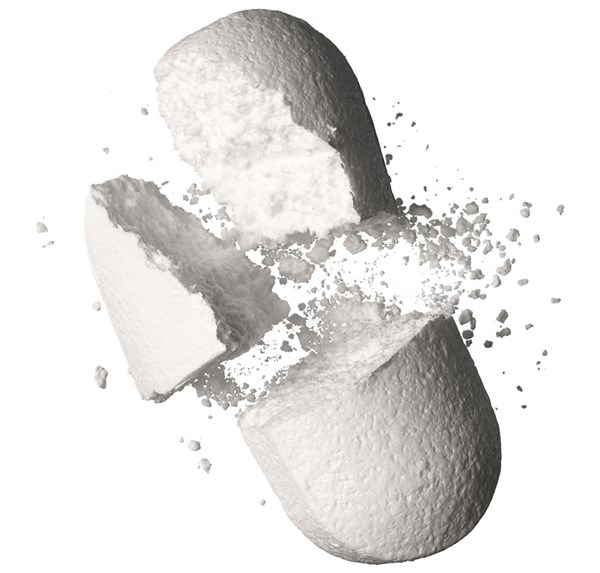 Steven Stack, MD, FACEP, an emergency medicine physician and immediate past-president of AMA, confronted the crisis in an open letter to America's physicians on May 11, 2016. 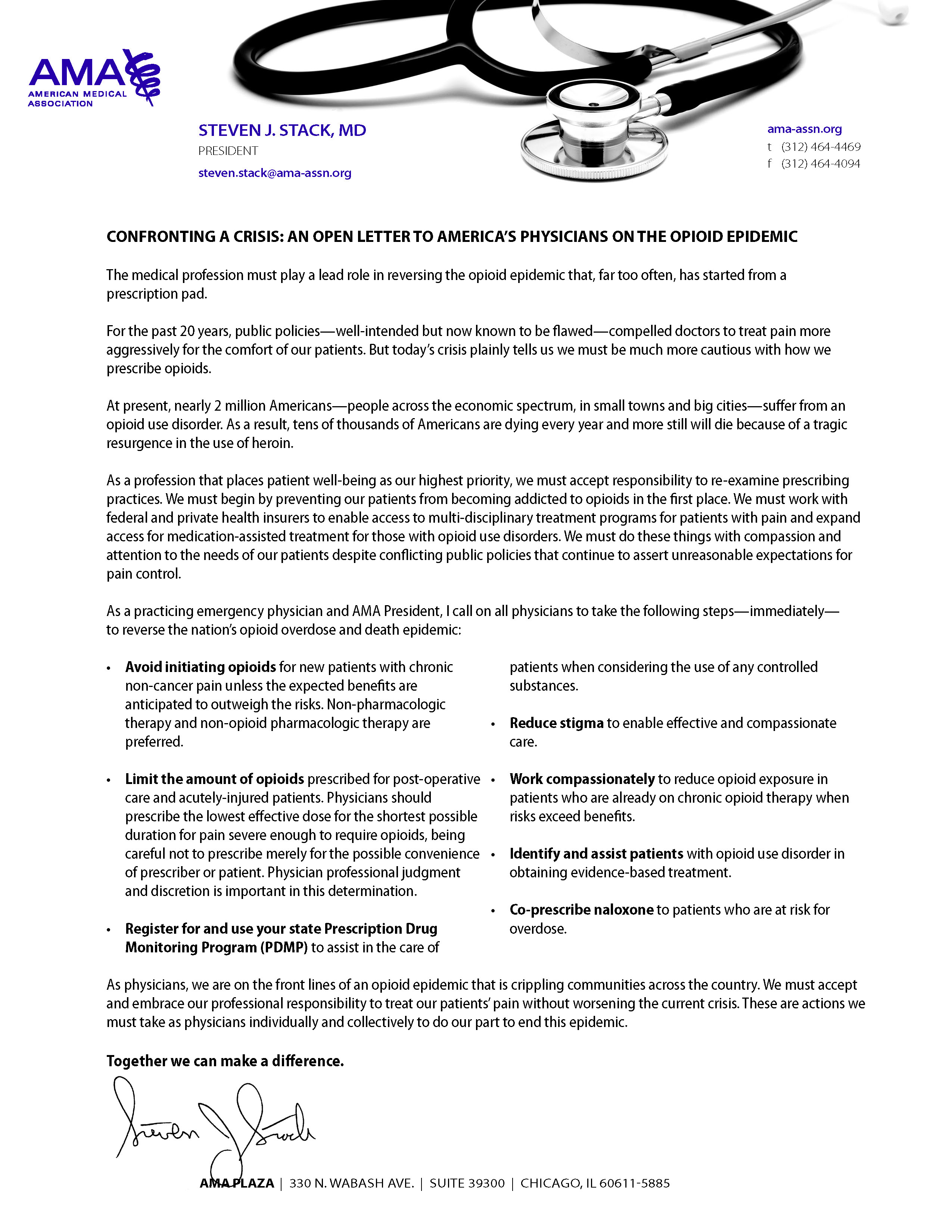 Over the past several years, drug overdose has become the leading cause of accidental death in the United States. Most estimates report that approximately 2 million Americans abuse or are dependent on prescription opioids, and at least 500,000 individuals use heroin. In 2014 alone, there were almost 50,000 lethal drug overdoses, with nearly 19,000 of these deaths related to prescription pain relievers and an additional 11,000 deaths related to heroin abuse.1 Opioid painkillers are notorious for being the driving force in the rise of substance abuse and lethal overdoses. In fact, 4 out of 5 new heroin users started out misusing prescription painkillers, often prescribed by a physician for acute pain or injury.2 Furthermore, recent celebrity deaths due to opioids have caused a fury of media attention calling for reform.

Emergency medicine physicians are on the forefront of this reform. In his open letter to physicians in May 2016, Steven Stack, MD, FACEP, immediate past-president of the AMA, called upon the medical profession to “play a lead role in reversing the opioid epidemic that, far too often, has started from a prescription pad.”3 Some of these proposed changes include avoiding initiating opioids for new patients with chronic non-cancer pain, using state prescription drug monitoring programs to monitor opioid use, and reducing opioid exposure in patients who are already on opioid therapy. As emergency physicians, we are uniquely positioned to play an important role in confronting the opioid crisis.

In January 2016, the emergency department at St. Joseph's Healthcare System in New Jersey launched an innovative program known as ALTOSM – Alternative to Opioids. The first program of its kind in the United States, ALTOSM was led by Mark Rosenberg, DO, MBA, FACEP, chairman of Emergency Medicine and Medical Director for Population Health at St. Joseph's Healthcare System, as well as by Alexis LaPietra, DO, Medical Director of Pain Management in the ED. The aim of the program is to limit the use of opioids when possible and to provide alternative protocols for pain management such as non-opioids pain medications, trigger point injections, nitrous oxide, and ultrasound guided nerve blocks.

The idea of an “opioid-free ED” was first described by Sergey Motov, MD, FAAEM, of Maimonides Medical Center in Brooklyn, New York, and much of the basis for the ALTOSM program stems from his teachings. In order to achieve this goal, Dr. Motov describes a CERTA (Channels, Enzymes, Receptors, Targeted, Analgesia) concept. By integrating different channel blocking agents such as lidocaine, enzyme inhibitors such as NSAIDs, and receptor blockers like ketamine, one is able to achieve superior analgesia without the undesirable side effects of opioids (Figure 1). Common conditions that the program targets are acute headache, renal colic, acute on chronic radicular low back pain, musculoskeletal pain, and extremity fractures or dislocations (Table 1). Of course, all treatment regimens must be tailored to the individual patient with consideration of comorbidities, allergies, and recent medication use.

Over the first 2 months of the program, it is estimated that approximately 50% of the 500 patients treated according to the ALTOSM protocol, who otherwise may have received opioids for their acute pain, were treated with an alternative opioid-free regimen. Data is currently being validated in a formal analysis, and the results are optimistic. As we explore additional clinical applications for these alternative treatments, we hope to continue managing our patients' pain effectively while minimizing excessive and unnecessary use of opioids in the emergency department.

The ALTO protocol is garnering widespread attention, with The New York Times focusing on the concept in a June 2016 piece, found here: http://www.nytimes.com/2016/06/14/health/pain-treatment-er-alternative-opioids.html.