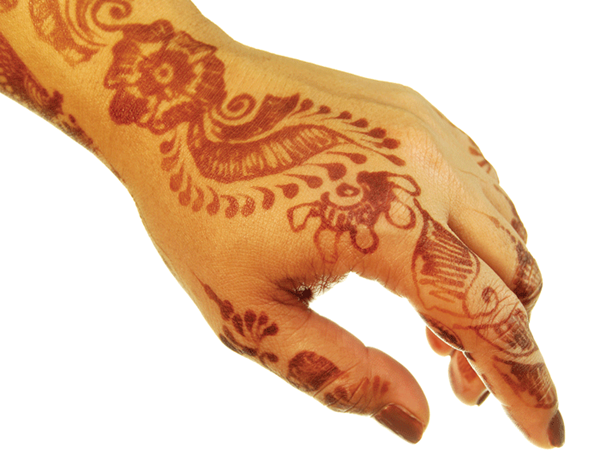 Leaving our Agendas at the Door

Over the past year, many of us have seen images of refugees and migrants attempting to flee countries of political unrest and move toward Western Europe. Many times, migrants start their journey in the Middle East and travel through Hungary on their way to Germany or Austria. Some of the most powerful images of their journeys and struggles have been captured in Hungary (remember the photos of hundreds of migrants camping in the train station in Budapest, or the one showing a husband, wife, and infant lying on the train tracks of Bicske, refusing to go to the refugee reception center?).

For me, these images have been particularly provoking. They are in stark contrast to the fond memories of my own time at the refugee reception center in Bicske, Hungary, more than 7 years ago. As a graduate student in occupational therapy, I secured the University of Pittsburgh's Hungarian Room Committee scholarship to spend several weeks working with female Somalian refugees. I was interning at the Cordelia Foundation for the Rehabilitation of Torture Victims, an accredited member of the Copenhagen-based International Rehabilitation and Research Council for Torture Victims (IRTC). The Cordelia Foundation is based in Budapest and treats almost 1,000 victims annually. They provide torture survivors, traumatized asylum-seekers, refugees, and their family members with psychiatric, psychotherapeutic, and psychological treatment, as well as psychosocial counseling.

As an eager graduate student, I had spent months carefully planning my psychosocial interventions for the Somalian women. I spent a great deal of time researching the customs and traditions in Hungary with the idea that, coming from different environments, we could learn together. I wanted to make sure the women felt comfortable and trusted me. I wanted them to find value in their time with me. Therefore, I carefully planned my interventions down to the minute and meticulously thought about both what I would say and how I would say it.

As often happens in medicine and life, things did not go as planned. I wasn't able to secure a translator at the camp, and the women seemed uninterested in speaking through a translator anyway. So, as a plan B, or perhaps due to a lack of other options, I decided to simply spend time with the women and let them take the lead.

Even though these women were fleeing their home country of Somalia to escape sexual slavery, they were proud of their heritage. They wanted to teach me about their home. We walked into town, bought groceries, and spent several hours cooking a traditional Somali meal – the first home-cooked meal they'd had in months. During the mealtime, they took turns feeding me, a sign of friendship in their culture. They applied beautiful henna tattoos on my arms and hands. They braided my hair into dozens of small braids. We held hands and watched Indian music videos in their rooms. We walked to the nearby lake and went fishing. Although we weren't able to use language to converse, we didn't need to. I thought I was there to help them, and they thought they should help me.

Now in my third year of medical school, I often think about the caring nature of the Somalian women who so willingly welcomed me into their lives. Looking back, I realize that, had I pushed my own agenda, I could have missed many wonderful experiences. It's a lesson I hope to be mindful of throughout my career. After years of education, it becomes easy for a health care provider to assume s/he knows what is most important to the patient, or at least what should be most important. It would be easy to assume the patient's priority must be his/her most pressing medical condition. But don't assume, because you may lose your opportunity to connect. It is nearly impossible to understand how patients' private lives are affecting their decisions and health care priorities, without asking them. 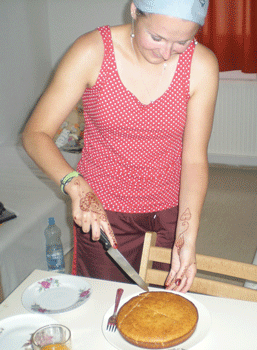 I recently had a patient with myriad chronic diseases who came in to address age spots on his face that made him feel self-conscious. After discussing his concerns for several minutes, I proceeded to the review of systems and asked him about his foot care. He mentioned his feet might have sustained frostbite damage while he was working outside in his barn. Sure enough, an exam revealed several black toes on each foot. For many of us, frostbitten toes would warrant an immediate trip to the doctor. However, the patient felt his feet took a back seat to age spots. If I had immediately dismissed his dermatological concern as frivolous, he may have reciprocated the sentiment and dismissed my concern and follow-up care for his feet. The physician-patient relationship is a two-way street, and to accomplish anything, you need both parties on board.

Many of us are familiar with the statistic that physicians interrupt patients an average of 18 seconds into the conversation. It is easy to enter a patient's room with a preset agenda, assume we know what is most important, and steer the conversation in accordance with those assumptions. I assumed the carefully planned psychosocial interventions I developed under the guidance of my professors would improve the mental health of the Somalian women. I thought watching music videos and going fishing was just a way to fill the time, and it seemed almost silly initially. However, in the following weeks, the psychiatrists and psychologists from the Cordelia Foundation noted an elevation in the women's moods and an increase in their sense of self-worth. Further, they stated the women expressed to them that they felt cared about. Perhaps our time together wasn't so frivolous after all.

It doesn't matter how well-educated you are as a physician, or how high you scored on your boards.

Your plan of care could be evidence-based and sound in all measurable ways, but it will be meaningless unless the patient has the same priorities. As health care providers, we have the responsibility to create and nurture a relationship with our patients, which may include getting out of the driver's seat. Sometimes, all we need to improve a patient's quality of life is a fishing trip and a home-cooked meal.