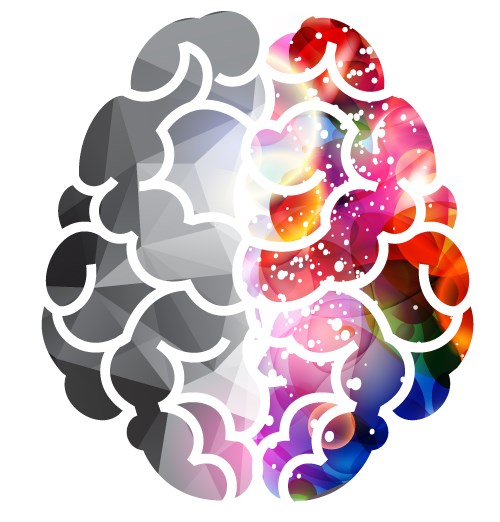 On your next shift, you find yourself evaluating a 58-year-old-male with acute onset of left upper and lower extremity weakness and a facial droop that started 2 hours ago. Naturally you get a CT, which shows no bleeding, but displays a dense right MCA (Image 1). With the patient's significant deficits, you decide to unsheathe the double-edged sword of tissue plasminogen activator (tPA). About an hour into treatment, the patient becomes significantly less responsive. A repeat CT shows the most feared complication of tPA: an intracerebral hemorrhage (ICH) (Image 2). Now what do you do? Call the chaplain? Is there anything else we can do to reverse the effects of tPA?

Since being approved by the FDA in 1996, tPA has been quite controversial in the stroke literature. Finding that balance between improving outcomes in acute ischemic stroke, while seeking to limit adverse effects, has been quite difficult. In select patient populations the benefit of this therapy exceeds the risk. Although it occurs in a minority of patients, ICH post administration of tPA can be quite catastrophic. Knowing the next steps in these time-sensitive moments is a cornerstone of management.

Preparing for the Bleed

The first step in treating a post-tPA hemorrhage starts before stroke treatment: tPA should be avoided in high-risk scenarios, and each patient should be risk stratified prior to tPA infusion. High risk factors include an elevated glucose or a history of diabetes, a high National Institutes of Health Stroke Scale (NIHSS) score, advanced age, elevated blood pressure, thrombocytopenia, and any history of congestive heart failure.1-3 Increased time to treatment and early infarct signs on CT have also been identified as risks and further stress the need for administration of tPA as early as possible within the 3- to 4.5-hour window.4

An article by Saver, et al in Stroke in 2007 defined the number needed to harm with tPA. Provided that a patient is selected that is consistent with the NINDS trial, for every 100 people treated with tPA, there would be about 2.5-3.4 people harmed. Harm was defined as an increase in at least one point on the modified Rankin scale. On the other side, about 16 people per hundred will benefit from treatment.4 Other reports explain the benefits and risks as a 12% absolute increase in favorable outcome with tPA, but a 6% increase in symptomatic hemorrhage.5

What if a hemorrhage does occur? In 2013 in the journal Neurocritical Care, Norby, et al looked at that very question in regard to prognosis.6 The results showed that about 30% (14 of 38 patients) still went on to have favorable outcomes, defined as modified Rankin scores of 3 or less at 1 year. Those with an NIHSS >20, or those that increased their NIHSS greater than 4 points in 7-10 days after the bleed, fell in the poor outcome group of modified Rankin scores greater than 4.6 Although we hope to treat and save every patient, counseling families on prognosis and expectations in some of these unfavorable bleeds is sometimes more important than blindly throwing the kitchen sink of therapies at any one individual.

Unfortunately for patients with symptomatic intracerebral hemorrhage (sICH) after receiving tPA, there is a paucity of data to support any one therapeutic intervention. We are limited to case reports and theoretical recommendations from experts. The American Heart Association and American Stroke Association guidelines for management of ischemic stroke note there is no standardized protocol or guideline for managing these patients. On a retrospective review of the Get With The Guidelines stroke database, it was found that nearly half (45%) of the patients with sICH after tPA didn't receive any treatment for their coagulopathy.7 Furthermore, the interventions that were used were quite varied, highlighting the need for a consensus on treatment.8

Based on their mechanism of action, tranexamic acid (TXA) and epsilon-aminocaproic acid (EACA) lend themselves to being a potential therapy for patients with sICH after tPA. Tissue plasminogen activator works by converting plasminogen to plasmin, which subsequently degrades fibrin. Anti-fibrinolytics work in the opposite manner by competitively inhibiting the activation of plasminogen to plasmin. In one of its largest trials, TXA was shown to reduce the risk of all-cause mortality in bleeding trauma patients.9 A randomized, controlled trial nested within the CRASH-2 cohort focused on TXA used in trauma patients who also had traumatic brain injuries. This study showed neither a benefit nor detrimental effect on ICH.10 Looking into non-traumatic, spontaneous ICH, Sorimachi, et al showed that patients who received TXA and had tight blood pressure control (SBP < 150mmHg) had hematoma enlargement only 4.3% of the time.11 To the best of our knowledge, there is only one case report where TXA was used in a sICH after administration of tPA.12 In that patient, a repeat head CT showed a hemorrhagic conversion, and he was given 1g of IV TXA, followed by another 675mg infused over the next hour. A head CT obtained 3 hours later revealed no further expansion of the bleeding. Unfortunately, in addition to his significant stroke, this patient also had subacute bacterial endocarditis, and ultimately care was withdrawn.

Epsilon-aminocaproic acid works via a mechanism nearly identical to TXA. In the cardiac surgery literature, it appears to reduce post-operative bleeding and blood product use.13 It also has been shown to boost fibrinogen levels, which are often decreased in sICH due to fibrinogenolysis.14 EACA may increase fibrinogen, but other therapies are needed to address coagulation factor replenishment.

There are suggestions from the literature that indicate a potential role for pro-thrombin complex concentrates (PCCs) in these patients. PCCs generally contain factors II, VII, IX, and X, along with proteins C and S. They activate both the intrinsic and extrinsic coagulation cascades and have been shown to correct an INR in less than 30 minutes, though this INR reduction does not appear to improve clinical outcomes in most patients. When compared to fresh frozen plasma, they do allow for a much smaller volume of administration, thereby avoiding many of the adverse effects of large-volume infusions.15

Platelets may serve as another hemostatic therapy in a post-tPA hemorrhage. The AHA advocates for the use of platelets based on low-quality evidence. Plasmin initially activates platelets, which are later inhibited by adenosine diphosphate. Although very little is known about the platelet dysfunction that exists in this specific clinical context, the AHA recommends administration of 6 to 8 units of platelets to possibly halt hemorrhage.16

In addition to platelets, the AHA recommends giving 10U of cryoprecipitate. Cryoprecipitate has a quick onset of action and provides fibrinogen, factor VIII, and von Willebrand factor, which may replace decreased levels of fibrinogen while also activating the intrinsic coagulation pathway.16 During a post thrombolysis hemorrhage, evolving evidence has shown that a significant decrease in fibrinogen levels may occur, and that these patients may be more likely to experience hemorrhagic conversion.17 Those with higher baseline fibrinogen levels are at higher risk, which is due to an overall large delta change in fibrinogen post-tPA. Higher quality studies evaluating fibrinogen levels both pre and post-tPA will help to help risk stratify who is more likely to bleed from tPA, and clarify who may benefit the most from cryoprecipitate during an active bleed.18 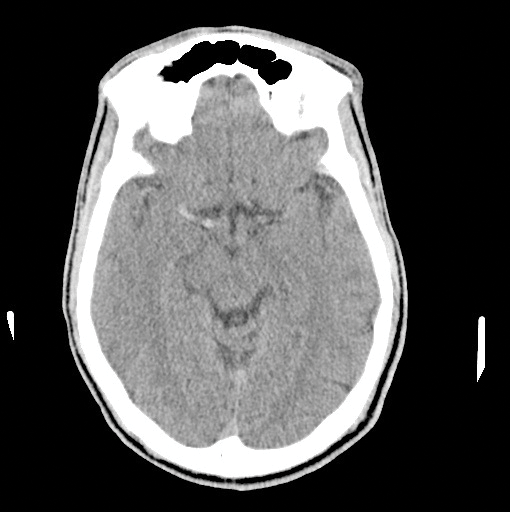 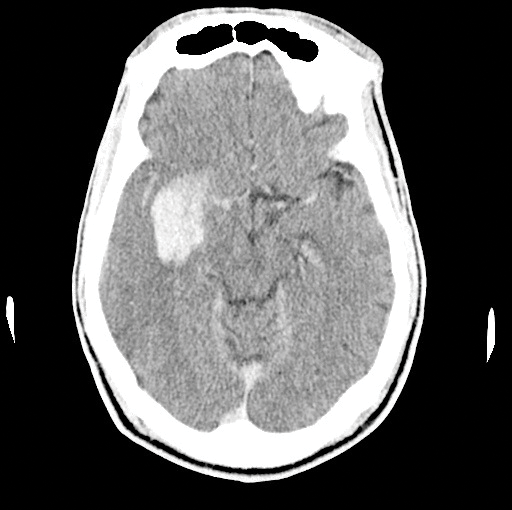 Even with the best preparation and careful selection of those most likely to benefit from tPA, emergency physicians will face the inevitable post-tPA bleed. Serum fibrinogen levels may be a way to identify the patients at highest risk for hemorrhagic conversion and may provide physicians with an early marker to warrant hemostatic agents. That being said, each hemorrhage must be evaluated as a distinct entity. A small petechial hemorrhage with no increase in NIHSS holds a different prognosis than the large hemorrhage with a significant space occupying effect. Some of the above interventions can be cautiously administered, as they have some therapeutic potential, but have no proven benefit on outcomes. One current limitation of therapy is time, as hours may elapse before a hemorrhagic conversion is noted.

If there were a better way to determine when bleeding begins, interventions could be undertaken more quickly and may prove to be more efficacious. Withdrawal of care continues to be a leading cause of death in patients with hemorrhagic strokes, and as such, there is enormous opportunity for further investigation regarding this topic. For now, prevention remains the primary means by which we can prevent morbidity.