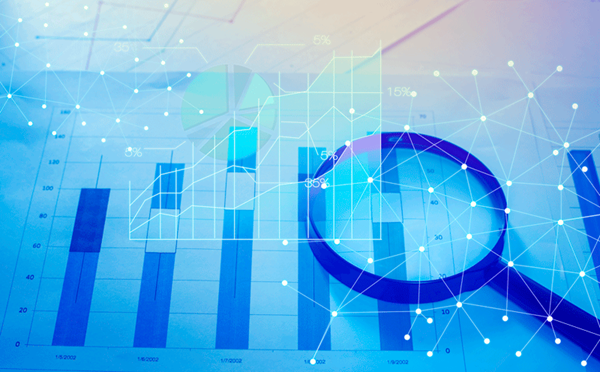 An Initiative of the EMRA Research Committee

Example: Transvaginal ultrasound (TVUS) has a 94% PPV and 100% NPV in the diagnosis of ectopic pregnancy.

What does this mean?