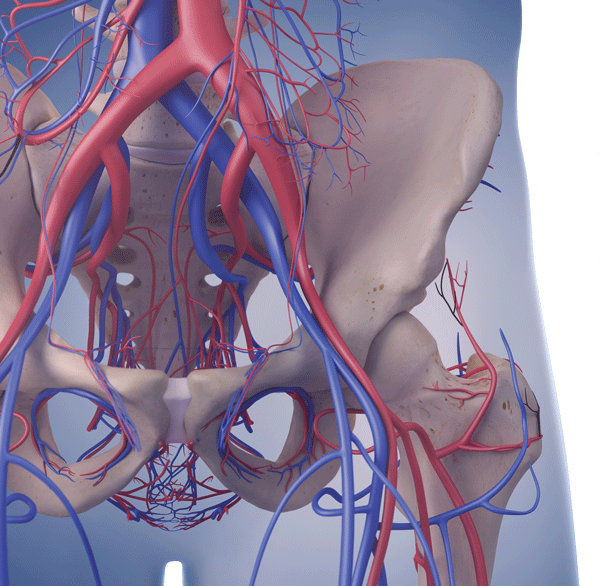 A 25-year-old male is brought in by EMS with a gunshot wound. Vital signs are as follows: HR 130 BPM, BP 60/palp, RR 24, SpO2 99% RA, and temperature 37.5 Celsius. He appears pale, is unable to follow commands, and has a gunshot wound on the anterior aspect of his pelvis. You know the patient needs emergent surgical intervention, but is he even going to make it out of the emergency department (ED)?

Hemorrhage, especially non-compressible hemorrhage, is the No. 1 cause of death in trauma. When the bleeding is significant, as in certain cases of abdominal or pelvic trauma, resuscitative endovascular occlusion of the aorta (REBOA) is a potentially lifesaving intervention that can be used as a bridge to the operating room (OR). Simply put, it is a balloon-tipped catheter used to occlude the distal aorta proximal to the level of bleeding.

REBOA was first used during the Korean War and has since been used by the military, by paramedics in the United Kingdom, and now by emergency physicians and trauma surgeons in the United States. REBOA is not appropriate for every patient with traumatic hemorrhage; however, as it has very specific indications and contraindications (Table 1).

Table 1. Indications and Contraindications for REBOA

How Does it Work?

The goal of REBOA is to occlude blood flow to the major arterial vessel that is actively bleeding, and aortic insertion will target one of three relevant anatomic zones (Figure 1).1 Zone I extends from the left subclavian artery to the celiac artery (level of the xiphoid process), Zone II from the celiac artery to the most caudal renal artery, and Zone III from the most caudal renal artery to the aortic bifurcation (just above the level of the umbilicus). REBOA should only be implemented if one suspects Zone I or Zone III bleeding.

How Do You Do It?

See Table 2 for a list of materials. Otherwise, the basic procedure entails the following:

Why Isn't This Happening in Your ED?

High-quality evidence for the use of REBOA in clinical settings is lacking. Several animal studies in the past have shown that those treated with REBOA were less acidotic, had lower lactate levels, lower pCO2, required less fluids and pressors, averaged higher mean arterial pressures (MAPs), and had lower mortality.4,5

Meanwhile, a 2015 study using a propensity score analysis showed that REBOA may actually increase mortality, although the authors did point out that within its database, patients had a median door-to-primary surgery time of 97 minutes (as opposed to the recommended 20 minutes).6 In addition, the study did not have pertinent information available from its trauma database, such as why REBOA was used, which aortic zone was targeted, and the timing of aortic occlusion.

More recently, a 2016 review article including 41 studies and 857 patients illustrated an increase in systolic blood pressure after REBOA, however the quality and quantity of the evidence in these studies was a major limitation.7 While there is great potential for REBOA, there are still too many unknowns to make it standard of care. Prospective data is on the horizon by way of the AORTA trial and the ABOTrauma registry.

Other limitations to its widespread use include access to appropriate equipment and materials, emergent access to surgical facilities, and specialized training for providers. Additionally, this procedure requires coordination between both trauma surgery and radiology departments, as they are both essential to its implementation.

Finally, a lack of consistently strong evidence showing a morbidity or mortality benefit limit this technique to academic institutions that can use it while also studying its efficacy.

Back to Our Patient

Zone III REBOA was used to stabilize the patient in the ED and his transfer was expedited to the operating room. The patient was found to have multiple pelvic fractures. Arteriography showed an injury to the left common iliac artery. Interventional radiology was called for an emergent coil embolization, followed by orthopedic stabilization of the patient's pelvic fractures. The patient left the OR stable and was admitted to the surgical intensive care unit. 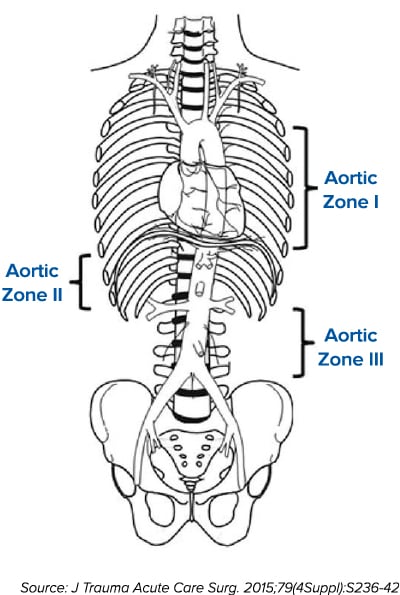 Figure 2. Proper Balloon Placement Should be Confirmed with X-ray 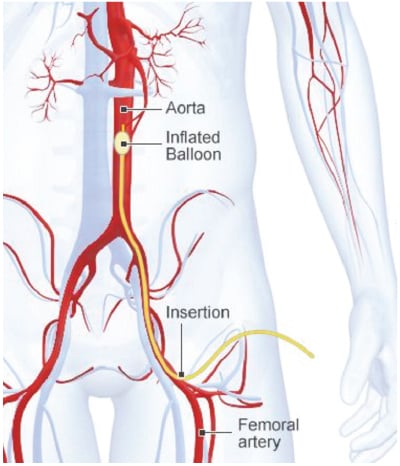 Figure 3. After Securing the Catheter Placement, Expedite Transfer to the OR