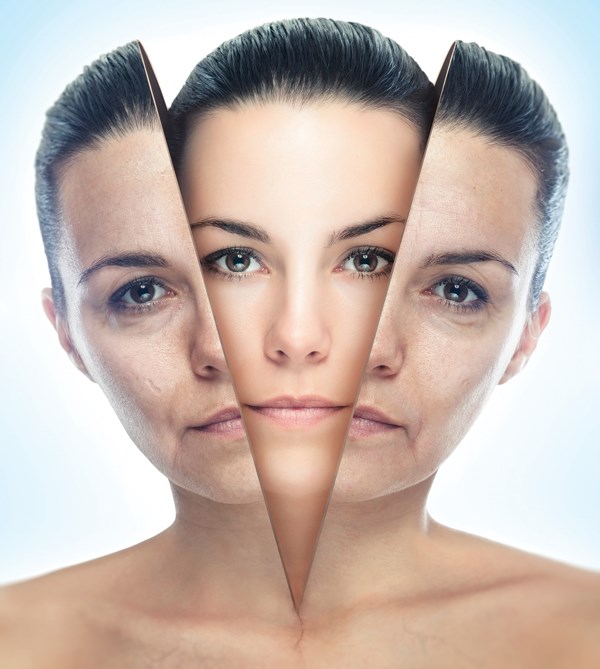 She was constantly in the emergency department for alcohol and drug intoxication. Staff dreaded her because she was usually inebriated and asking for pain medication. She came alone without friends or family, so it was unknown if this woman had a support network. She didn't appear homeless or disheveled, but frequently smelled of rum and usually had empty Percocet bottles with her. You could see the elated feeling of sweet release from reality on her face as she drifted off to dreams after getting her intravenous morphine. This charade continued for 2 years, and every time she arrived, there was whispered gossip speculating on how much alcohol and pills she had taken that time.

We have all seen this patient. The frequent-flying, drug-seeking, seemingly hopeless patient who we assume has created her own demise and is on the express train down a track littered with disaster. This woman represents many patients who incite compassion fatigue among physicians, as we see them repeatedly for non-emergent complaints, asking for food, a warm bed, and pain medications. We like to hypothesize about their present addiction and absent future, but what about their past?

Compassion fatigue is the development of indifference and emotional stress that occurs in physicians from caring for certain patients. It lends itself to dissociation from the emotional aspect of patient care, creating a more sterile patient-physician relationship lacking empathy and compassion, and ultimately protecting the emotional state of the physician.

I went into medicine to make a difference in the lives of my patients, and I found that my experience with these types of patients challenged my ability to treat and educate them in a meaningful and influential way. I wanted to help them in the acute environment and counsel them about changes they could make to augment their health. Instead, I found myself slowly succumbing to the disenchanting idea that I would never have a sustained influence on their situation and thus should just give them a hot meal and let them sleep through the night.

After a night of sleeping and becoming sober, one of the nurses decided to sit down and talk to this patient about her addiction. Through conversation, the nurse discovered the patient dealt with chronic back pain, was overwhelmed by stressful work and family issues, and eventually turned to Percocet and alcohol. The nurse referred her to a rehabilitation program and encouraged her to call her family. When they showed up at her bedside, their look of hopelessness was heart-wrenching. They knew she had a serious problem but had chosen to ignore it.

This patient was my family member. She was also my inspiration to go into emergency medicine. So, when she called to tell me she had admitted herself for drug and alcohol addiction, I was breathless. How could my former idol, my own family member, be an addict?

During the first 3 months of rehabilitation, she battled headaches, withdrawal symptoms, depression, anxiety, and self-hatred. As she slowly began to heal from within, she realized what she had been missing in life. Throughout her 6-month stay at the rehabilitation facility and for the following year, she grew into a person who was more motivating and inspirational than I had ever remembered. Even though she had taught me a lot throughout my childhood and along my path to becoming a physician, the most important lesson she gave me was through her own struggle with addiction.

As emergency medicine physicians, we have higher rates of burnout than any other field, which means we also have high rates of compassion fatigue. It is easy to label, judge, dismiss, and forget these many patients who frequent the emergency department with the same complaints time and time again, but we have to remember they are all people who had meaningful lives at some point. They have families who care about them and are entrusting us to treat them in their absence.

Sometimes, the best thing for these patients is a little kindness and empathy without judgment to help them on their way to recovery.