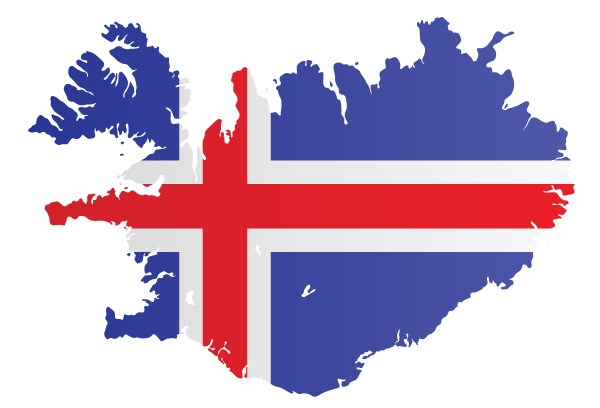 Spotlight on An International EM Doc

Hilmar Kjartansson, MD, FACEM, a native of Grindavik, Iceland (a small fishing town near Reykjavik), works as the clinical director of emergency medicine at the National University Hospital of Iceland, located in Reykjavik. It is the largest emergency department (ED) in Iceland, seeing approximately 80,000 patients a year. Dr. Kjartansson has spent time in New Zealand and Australia as both a trainee and then a consultant before moving back to Iceland to work in his current position. 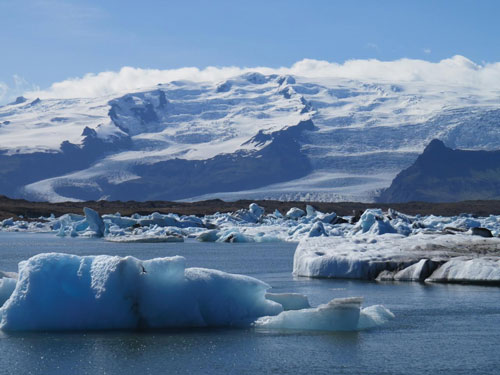 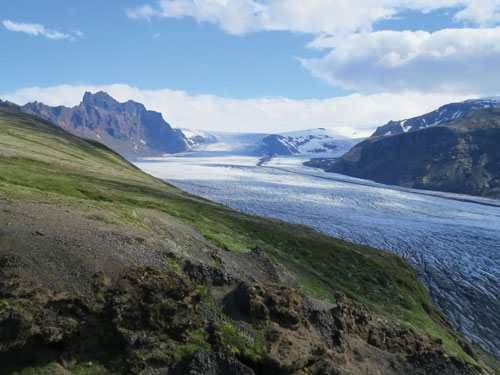 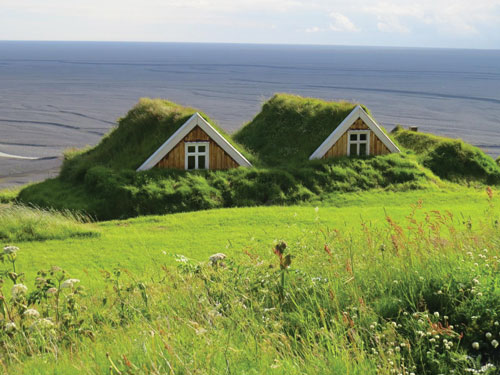 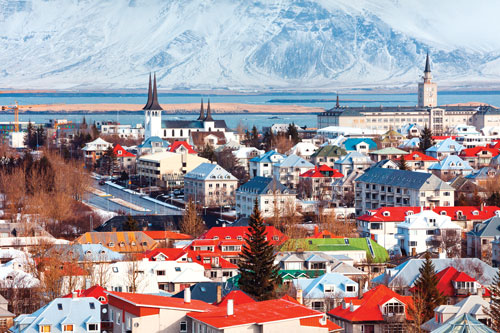