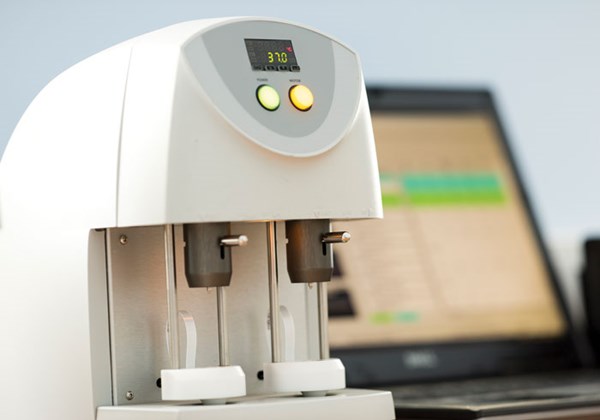 By measuring the clotting ability of a patient's whole blood sample in real time, the TEG is able to provide a more comprehensive representation of hemostatic integrity.

The initial management of shock in patients with severe trauma is most often directed by emergency physicians. Recent adoption of damage control resuscitation has resulted in an increase in the amount of blood products given to these patients. As a result, the development of goal-directed blood component therapy has been promising for reducing blood product wastage and cost, while improving mortality.1,2 This review serves to provide basic familiarity with thromboelastographic blood-directed therapy, which has only recently been recognized in the field of emergency medicine and trauma.

Thromboelastography (TEG) and Rotational Thromboelasometry (ROTEM) are the two most commonly used VETs. In the United States, the TEG has predominantly been utilized to guide resuscitation, whereas in Europe ROTEM is more widely used. Although TEG-guided management has long been established in cardiac surgery and liver transplantation, it is only recently being used for trauma resuscitation worldwide.7-12

Advantages of TEG-guided resuscitation include the ability to provide real-time assessment of coagulability while limiting the use of blood products, thereby reducing cost and the potential for transfusion-induced organ injury.7,13

By measuring the clotting ability of a patient's whole blood sample in real time, the TEG is able to provide a more comprehensive representation of hemostatic integrity, especially during massive transfusion.2,5-9 The TEG accurately reflects the lifespan of a clot through its four stages: initiation, amplification, propagation, and termination by fibrinolysis.

The mechanics of the TEG rely on a pin attached to a pressure transducer which is suspended into a cup of small volume. As the cup rotates around the pin, the pin and the cup are gradually joined by the formation of the fibrin and platelet mesh (Figure 1). The resultant movement of the pin is then plotted as a change in tension that provides graphical representation of each stage of the clot's life. 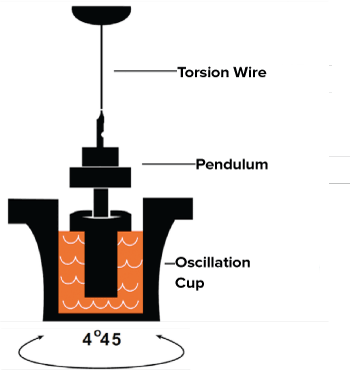 The four key parameters of a TEG tracing are as follows: r-value, alpha angle (Î±-angle), maximum amplitude (MA), and LY30 (Figure 2).4 The r-value is similar to PT/INR and PTT in that it measures the reaction time to clot formation. The Î±-angle determines the fibrin and fibrinogen activity by measuring the rate of clot formation. The MA represents the maximum strength of a clot by showing fibrin cross-linking activity. Finally, LY30 shows the percent clot lysis after 30 minutes. Additionally, TEG provides a Platelet MappingTM assay for assessment of platelet inhibition for patients who are on antiplatelet therapy. TEG has also recently been shown useful in managing patients who are on novel oral anticoagulants.14 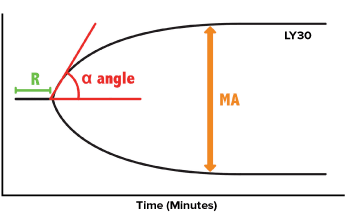 The r-value is a measure of time to formation of the clot, reflecting clotting factor activation. A prolonged r-value represents a deficiency of clotting factors, thus indicating the need for a transfusion of fresh frozen plasma or clotting factor complex concentrates. A low or flat alpha angle is a measure of the rate of thrombin generation, leading to the conversion of fibrinogen to fibrin. This indicates the need for cryoprecipitate, which contains fibrinogen, VWF, factor VII, VIII, and fibronectin. A narrow MA indicates low strength of fibrin-platelet crosslinking, indicating the need for platelets, cryoprecipitate, and/or DDAVP, which enhances levels of factor VIII, VWF, and platelet adhesion. Increased LY30 indicates the effect of fibrinolysis, pointing towards the need for an anti-fibrinolytic such as tranexamic acid.

While recent evidence suggests that thromboelastographic blood-directed therapy may improve mortality and blood product waste during trauma resuscitation, limitations do exist. One major limitation is the availability of TEG trained lab technicians during trauma resuscitations. Another limitation is the emergency physician's ability and time to interpret the TEG tracing. Therefore, the continued adoption of this promising technology will require collaboration between emergency physicians, trauma surgeons, anesthesiologists, laboratory personnel, and perfusionists in order to develop simple algorithms to guide trauma resuscitation in real time.