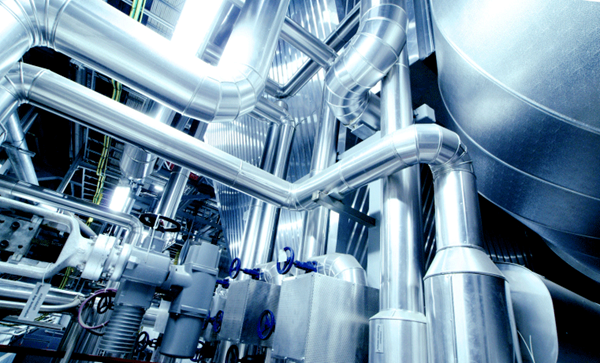 The Leadership Pipeline: Engaging the Next Generation of Leaders

ACEP13 was a celebration of emergency medicine's tremendous  past and its bright future. We commemorated those who founded and shaped our specialty through the premiere of EMRA's long-awaited documentary and elected a new cohort of leaders to the EMRA and ACEP Boards of Directors. But perhaps to me, the most important theme that emerged during this conference was recognizing the importance of student engagement in creating a pipeline of leaders ready to define the future of our specialty.

This resolution sought to exclude medical student members of ACEP in determining the number of councillors allocated to each state chapter. Thanks to thoughtful testimony from both students and experienced ACEP leaders alike, this proposition was overwhelmingly defeated. Not only would this resolution have had minimal impact on the overall number of councillors (less than 5% decrease), but it actually would have hurt smaller chapters the most; losing one of a few councillors is of much greater impact than losing one of several.

If ACEP is to accomplish its goal of increasing total membership by retaining EMRA members as they transition from residents to attendings, the role of medical student engagement can't be overlooked. Involved medical students will become involved residents, who will one day become involved attendings. Some state chapters, such as Texas, have excelled at engaging medical students, while others are still warming up to the idea. I would like to challenge the leadership of each chapter to reach out to the medical students within your state and to be vigilant in recognizing and providing opportunities for them to become more involved. You might be surprised by how much these up-and-coming physicians have to offer.

The Difference Between Mentors and Advisors

While the need for increased student engagement at the state and national levels is evident, it is not a replacement for the value of one-on-one mentorship. Although I've written about the importance of mentorship in the past, it was not until recently—while attending a grand rounds presentation on the interview trail—that I gained an appreciation for the fundamental distinction that exists between two terms that are often, and improperly, used interchangeably: advisor versus mentor.

While a precise definition of “mentorship” may be difficult to agree upon, in general, a mentor guides while an advisor directs. Guidance requires more than prescribing a pre-defined, one-size-fits-all approach; guidance requires consideration of an individual's personal situation, needs, and passions. True mentors know what motivates their mentees; true mentors strive to build long-term personal relationships and seek to empower mentee decision-making, holding the goals of their mentees paramount to their own when providing guidance. It has been said that “many can advise; but few can mentor.”

Calling all students interested in becoming more involved in organized emergency medicine! Applications for EMRA's Medical Student Council are due February 15. More information can be found at www.emra.org/students/medical-student-council.