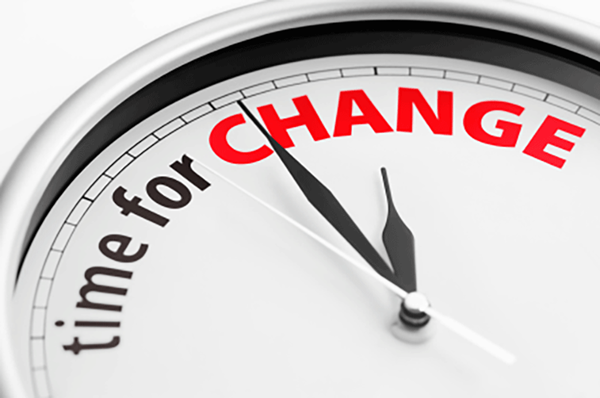 The Times They are A'Changing

EM stands at a fundamental crossroads

Modern medical education as we know it today – pre-med coursework, medical school traditionally split into two pre-clinical and two clinical clerkship years, followed by three to seven years of residency, with or without subsequent fellowships – has been around for over a century. This blueprint was developed in 1910 by Abraham Flexner, a non-physician educator. Before Flexner's proposal, there were vast inconsistencies in physician practice and no standardization in medical education, and the concept of institutional accreditation did not exist. A century later, Flexner's recommendations remain the standard for how we train physicians.1

We now stand at a fundamental crossroads. Over the last 104 years there have been numerous societal and technological changes. Novel concepts in adult learning theory have been discovered, the practice of medicine has progressed, and science and pharmacology have evolved. These advancements, combined with cutbacks in federal funding for medical education and a growing national physician shortage, suggest that medical education will soon undergo a dramatic transformation.

Milestones is just the beginning. By 2015 both the United States Medical Licensing Examination (USMLE) and the Medical College Admissions Test (MCAT) will undergo significant alterations in content and structure. The MCAT, while still covering biology, general chemistry, organic chemistry, and physics, has eliminated the writing skills section and will now include questions on biochemistry and an entirely new section on psychology and sociology. This new section highlights the emphasis the American Association of Medical Colleges (AAMC) has placed on expanding pre-medical coursework to include the behavioral and social science disciplines.2

In addition to the traditional content, USMLE Steps 1 and 2 will have an increased focus on quality improvement principles, safety science, epidemiology, biostatistics and population health, professionalism, and interpersonal and communication skills. Likewise, the USMLE Step 3 will additionally assess for an expanded range of competency-based content, including foundational science essential for effective health care, biostatistics, epidemiology and population health, literature interpretation, medical ethics, and patient safety.3

Aside from examinations, many medical schools across the country have already started to redevelop their curricula by decreasing classroom time and offering opportunities for combined degree programs and niche professional development. A handful of medical schools, including New York University, Columbia University, and Texas Tech University, are experimenting with three-year curricula.4

The creation of the Milestones was not arbitrary. Research has demonstrated that a competency-based training program would require one-third less time to complete than our current time-based rotation system.5 In line with the concept of a competency-based – rather than time-based – rotation system is the notion that advanced students/residents would be able to “test out” of introductory work, while struggling learners could have a curriculum adapted to their needs, rather than the current “one-size-fits-all” approach.

Another area of active development is in creating more well-defined and authentic clinical roles for medical students and increasing their clinical exposure, while integrating their experiences into classroom studies. Classroom learning that is not associated with adequate clinical context is associated with a 30%-50% loss in knowledge by the time students reach the clinical setting.6 Conversely, the majority of resident education comes from experiential learning, but the demanding work schedule of modern-day residency does not allow adequate time for reflection, comprehension, and analysis of one's clinical experiences.

While most of you will have graduated and moved on from the world of academic medicine by the time all these changes take place, it is important to remain informed about the current challenges of our professional pathway and the future direction of our field. Bob Dylan famously sang, “the times they are a-changin'.” Well, he was right. And change is a good thing.