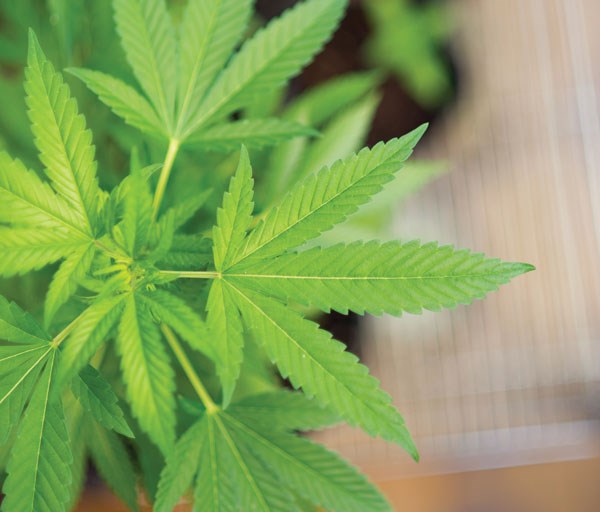 Weeding through the Effects of Marijuana Legalization

Legalization of marijuana has become a heated topic in the United States as 8 states and Washington, D.C., have legalized it for recreational use. These 8 states include Washington, Colorado, Alaska, Oregon, California, Massachusetts, Nevada, and Maine. This means that, at this time, approximately one-fifth of the United States population (62 million Americans) live in a state where marijuana use is legal.1

With a shift in political leadership, the federal government may pressure these states to ban legalization, because marijuana is still illegal under federal law. Attorney General Jeffrey Sessions is a proponent for reversing legalization of marijuana. People in favor of legalization fear he will clamp down on participating states by implementing financial roadblocks, litigating businesses into bankruptcy via excessive legal costs, and increasing federal regulations and restrictions on businesses.

Why Should You Care?

With an anticipated 10 or more states attempting to legalize marijuana in 2017, the stigma and legislation is rapidly changing across the nation. Regardless of personal beliefs, it is important to know how this will affect emergency departments (EDs) nationwide.

Currently, one of the main concerns in emergency medicine is overcrowding, and ED visits involving marijuana have increased substantially over the past 4 years. One study performed at the University of Colorado estimated that the rate of ED visits related to cannabis use doubled from 85 per 10,000 visits in 2013 to 168 per 10,000 visits in 2014, coinciding with the first year of retail marijuana sales.2

The authors conclude that many of these cannabis-related ED visits are from state visitors, and that education efforts are needed at the time of sale to review possible adverse effects and indications for seeking emergency treatment.

How Do Patients Present?

Reasons that patients present to emergency departments after using marijuana include:


Over-consumption of edibles is of particular importance because the percentage of THC is much higher in edibles, yet the effects take much longer to be felt (up to 2 or more hours when ingested vs. 5-10 minutes when smoked). This causes a consumer to continue ingesting the product, falsely believing they have not consumed enough.3,4 Approximately 10-30 mg of THC is necessary for intoxication, and a single edible may contain upwards of 100 mg of THC. Most consumers are unaware or find it difficult to consume only part of an edible, resulting in unintentional overdose. Furthermore, inconsistencies are common due to the lack of standardization and regulation on THC concentrations. Because no testing is required, businesses can claim any THC concentration they deem appropriate.7

Some other major health concerns to be aware of include cannabinoid hyperemesis syndrome, and ingestion by children. Cannabinoid hyperemesis syndrome presents with diaphoresis, abdominal pain, and intractable vomiting. Patients often find relief with warm showers or baths. Treatment options include antiemetics, haloperidol, capsaicin cream, and, of course, abstinence.6,7

In 2014 and 2015, the number of children presenting to the ED in states with legalized marijuana doubled and the number of poison control cases related to marijuana consumption increased five times. The median age was 2 years old and the median length of stay was 11 hours, with approximately 33% resulting in admission. The most common reasons for admission was breathing difficulty. Toddlers often present with difficulty walking, somnolence, and difficulty feeding. Children should be monitored and given oxygen, intravenous fluids, and antiemetics if necessary.6,8

What Will the Future Hold?

The legalization of marijuana may allow for more thorough and well-funded research. Some current topics being studied are the use of marijuana to manage seizure disorders, control symptoms of inflammatory bowel disease, and alleviate chronic pain. More research will most likely be required before any formal recommendations are made by national medical organizations. For now, it is important to know what to expect when encountering marijuana intoxication in the ED, continue to stay up-to-date on legislative changes, and educate patients on the risks associated with its use.