A Brief History of Emergency Medical Services in the United States

A Brief History of Emergency Medical Services in the United States

Pre-hospital emergency care in the modern age is often described as a “hierarchy” of human and physical resources utilized in the acute setting to provide the best possible patient care until definitive care can be established. Like most hierarchies, the system we have in place today was forged one link at time, dating as far back as the Civil War. With widespread trauma, a systematic and organized method of field care and transport of the injured was born out of necessity. It wasn’t until 1865, however, that the first civilian ambulance was put into service in Cincinnati followed by a civilian Ambulance Surgeon in New York four years later1 . The New York service differed slightly from the modern approach as they arrived equipped with a quart of emergency brandy for each patient.

Once again, military conflicts and necessity provided much of the impetus to develop innovations in the transportation and treatment of injured. In the wake of World War I, the roaring 20s saw the first volunteer rescue squads forming in locations such as Virginia and New Jersey. Control began to shift towards municipal hospitals or fire departments as funeral home hearses were slowly joined by fire departments, rescue squads and private ambulances in the transportation of the ill and injured. Landmark articles in the late 50’s and early 60’s began to detail the science and methods for initial cardiopulmonary resuscitation (CPR), forging yet another vital link in the chain as EMS began its first steps into the treatment of pre-hospital cardiac patients. Departments trained in cardiac resuscitation began to reveal successes in major urban areas such as Columbus, Los Angeles, Seattle and Miami.

The 1960’s provided another challenge to public health as traffic accidents began to lead to considerable trauma and death. This “neglected disease of modern society”2 was detailed in the infamous 1966 white paper titled “Accidental Death and Disability: The Neglected Disease of Modern Society.” The paper, prepared by the National Academy of Sciences and the President's Commission on Highway Safety, detailed the injury epidemic and the lack of appropriate pre-hospital care and lack of an organized system to treat patients suffering from critical traumatic injuries. Reforms were indicated in the education and training, systems design, staffing, and response in the nation’s ambulance services. The white paper and its recommendations for a standardized emergency response gave way to National Highway Safety Act of 1966 that established the Department of Transportation (DOT). The DOT, and it’s daughter organization the National Highway Traffic Safety Administration (NHTSA), were critical in pushing for the development of EMS systems while standardizing education and curriculum standards, encouraging involvement at the state level, and providing oversight into the creation of regional pre-hospital emergency systems and regional trauma center systems, forming the birth of trauma center accreditation by the American College of Surgeons Committee on Trauma. For the first time in US history, a curriculum standard was being set in skills and qualifications required to become an Emergency Medical Technician. Paramedic education arrived shortly afterwards, but still has a ways to go in terms of scope and depth.

The EMS Systems Act of 1973 provided funding for the creation of more than 300 EMS systems across the nation, as well as set aside funding for key future planning and growth. It was during this time that while EMS began to get a stable foothold, emergency medicine began to establish itself as a distinct specialty with the first residency training program in 1972 at the University of Cincinnati3. By 1975, there were 32 EM residencies across the nation preparing physicians that would interface with EMS at all levels from responders and educators all the way to medical directors.

Advances in care standards and education continued well throughout the 1980’s, including changes in the principles of funding for EMS with the Omnibus Budget Reconciliation Act. The act established EMS funding from state preventative health block grants rather than funding from the EMS Systems Act. EMS also began to see its role change towards the front line of healthcare as its practice was no longer just for adult trauma and cardiac emergencies. Chronic diseases, pediatric patients, and the underserved all began to play major roles in defining who EMS is dispatched for. Recognizing the need for a cohesive approach between EMS and the remaining healthcare world, the 1996 EMS Agenda for the Future was drafted to detail how EMS can integrate into the other medical and care fields as well as advance its own practice. The EMS Education Agenda for the Future was published shortly after and described more modern recommendations for core curriculum content, scope of practice, and certification of EMS professionals4.

Within the last 10 years, EMS has become a focus of intense research of pre-hospital interventions into many commonly encountered acute care issues seen in emergency medicine, such as acute respiratory distress, cardiac arrest, chest pain and more. With increasingly integrated technology between pre-hospital care and the emergency department, patient data is beginning to be transmitted real time allowing for earlier determination of patient severity and care management prior to arrival. Quality improvement with integrated electronic charting including patient outcomes is beginning to provide much needed feedback to allow EMS to grow as a dedicated subspecialty of emergency medicine. Within regional stroke centers, cardiac catheterization centers and trauma systems, EMS has become the forefront of emergency medical care and can only serve to advance how emergency medicine is conducted in the future.

EMS has come a long ways from its infancy in the days of horse and buggy. As it grows alongside emergency medicine, there are opportunities for physicians to become involved at every level. While EMTs are not independent practitioners and require operating under a medical director’s scope and license, the situations they face require considerable problem solving, judgment, and clinical decision making skills. Physicians are needed at every step to help develop treatment protocols, provide quality improvement, hold regular training sessions and ensure all personnel have the tools they need to perform high quality pre-hospital care. In addition, physicians may be called upon for situations that require their presence on scene in the field including mass casualty incidents, high acuity and high risk scenarios, tactical situations, or patients that require advanced skills such as surgical airways, pericardiocentesis, chest tubes and others. Large scale operations including concerts, conventions, and city events also benefit form physician input.

EMS will continue to be the front line of emergency medicine as the field expands in the coming future. Physicians involved with pre-hospital care will be paramount to providing the support and knowledge required to help EMS systems grow, as evidenced by the recent recognition of EMS as an official clinical subspecialty.

Involvement in the new EMRA EMS Division will be a great opportunity for EMRA members with a career interest in EMS as well as those seeking exposure on working with pre-hospital systems in the future. If you are interested, please feel free to contact us at emsctte@emra.org. 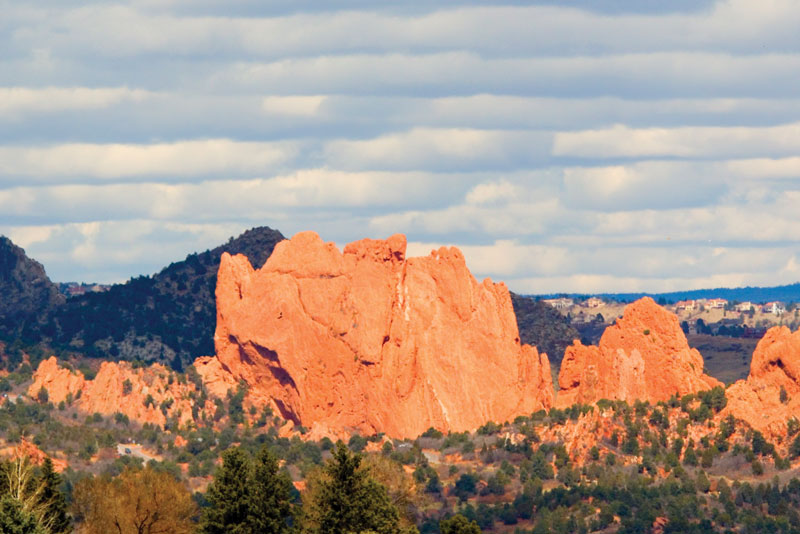 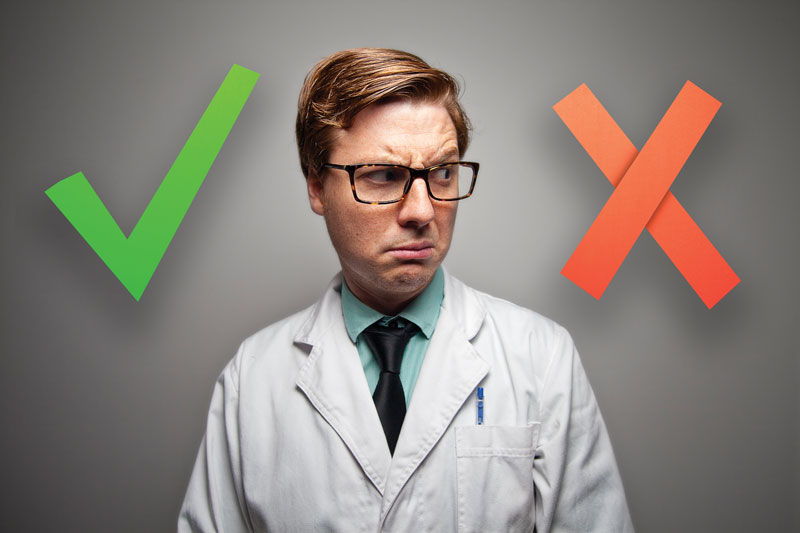 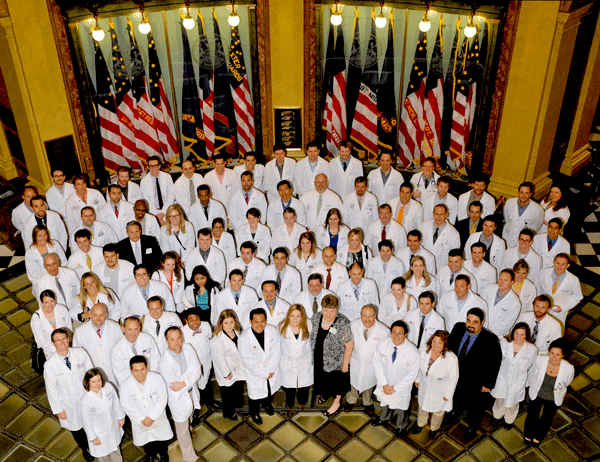