The history of Emergency Medicine residency training is interwoven with the push for specialty status in Emergency Medicine in the late 1960's and 1970's. By the mid-1960's, the number of American physicians who were specialists was rapidly rising, and the number of general practitioners was declining. Hospitals were becoming more modernized and technologically advanced. These forces in medicine, along with demographic and social changes, caused the public to increasingly rely on hospital emergency rooms for care. Unfortunately, the medical expertise and a system for providing quality emergency care were sorely lacking. In other medical fields, scientific discovery and academic growth were prerequisites for new types of medical service. This was not the case with Emergency Medicine, where public demand, more than science, fueled the formation of a new specialty.

The first institution to act was the University of Cincinnati. Due to an increasing ED patient volume (over 100,000 patients per year) and complaints from faculty and the public about quality of care, leaders at the Cincinnati General Hospital decided something needed to be done with "the problem in the E.R.[1] " A young internist, Herbert Flessa, MD, was charged with improving emergency care. Flessa believed that a training program would put more residents in the ED and perhaps ameliorate some of the problems. Flessa applied to the AMA to start a two year residency in Emergency Medicine (after a rotating internship). The AMA was reluctant, and the residency was actually approved as a program under family practice, with a certificate of special training in Emergency Medicine. Nonetheless, the program was promoted as an Emergency Medicine residency, and Bruce Janiak, MD, became the first Emergency Medicine resident in 1970. The training program was far different from that experienced by today's Emergency Medicine residents. Only two of the 24 months of training were actually spent in the ED. This was partly due to the belief that Emergency Medicine concepts were best taught by experts in other specialties, and the fact that almost no faculty were available to teach residents. In that era, ED's were strictly the domain of residents and interns, and faculty rarely ventured in to this environment.

Shortly after Cincinnati got started, other institutions independently formed programs. David Wagner, who started the next Emergency Medicine residency at the Medical College of Pennsylvania (MCP), describes the early Emergency Medicine residents as "wagon train riders" - people who "would have jumped on a covered wagon and gone West 100 years earlier.[2"] Wagner, who was trained and practiced as a pediatric surgeon, served as Director of Emergency Services at MCP. He saw how Emergency Medicine was expanding in community hospitals, and started to think about training physicians in "acute care." He eventually developed his ideas into the first three year residency in Emergency Medicine. Wagner's first recruit was Pamela Bensen, MD, who, as a pregnant senior medical student, traveled to the AMA to lobby for the creation of the residency program she hoped to join. The program was eventually approved, and Bensen started in 1971. She found, like her Cincinnati counterparts, that she had to explain to residents and physicians in other fields what she was doing. Her function on off-service rotations was determined by her own assessment of what she needed to learn.

A few months behind MCP was a new program at Los Angeles County, University of Southern California Medical Center (LAC/USC). The "Big County," stressed to the limits by the same factors that had increased emergency visits across the country, was handling a thousand emergency patients a day. Gail V. Anderson, MD, director of obstetrics and gynecology at LAC/USC Medical Center, was asked to head up the ED and petitioned the USC medical school for academic department status. To his surprise, this was granted, and Anderson became the first Chairman of the first Department of Emergency Medicine in a U.S. medical school in October of 1971. A residency started there at the same time.

Unlike the residents of today, those physicians who pursued Emergency Medicine residency training in the early 1970's faced an uncertain future. They had no opportunity to be certified by a specialty board, and had no guarantee their chosen field would persist. They were pioneers and mavericks in spirit and action. And despite the severe lack of teachers, curricula, and resources, they managed to learn and become leaders by relying on each other. As Phillip Buttaravoli, MD, an early Emergency Medicine resident at the University of Cincinnati remembers,

"I still thought I got excellent education and there was an enormous camaraderie. We were different than everybody else. We were the soldiers of fortune that were trying to battle our way within this big medical center. Nobody understood who we were, what we were doing. So we had an enormous bond." [3]

Note: Elements of this article are derived from Dr. Zink's book: Anyone, Anything, Anytime-A History of Emergency Medicine, which is in publication, due out in the fall of 2005.

The Emergency Medicine Residents' Association EMRA is the voice of emergency medicine physicians-in-training and the future of our specialty and the largest and oldest independent resident organization in the world. EMRA was founded in 1974 and today has a membership over 18,000 residents, medical students, and alumni. 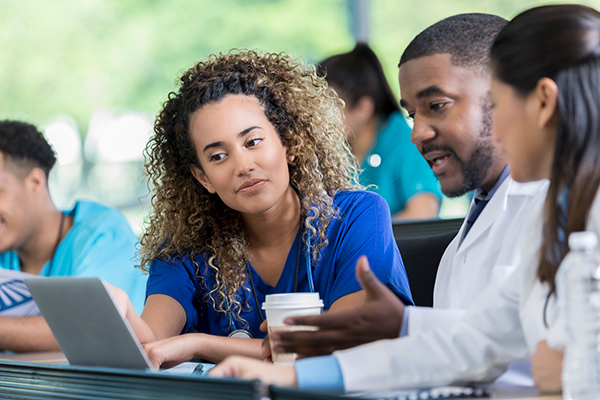 The crux of this article: Actively advocating for GME funding is the responsibility of all physicians, regardless of where they are in training, so the future of health care and safety of patients is protected. Read on ... 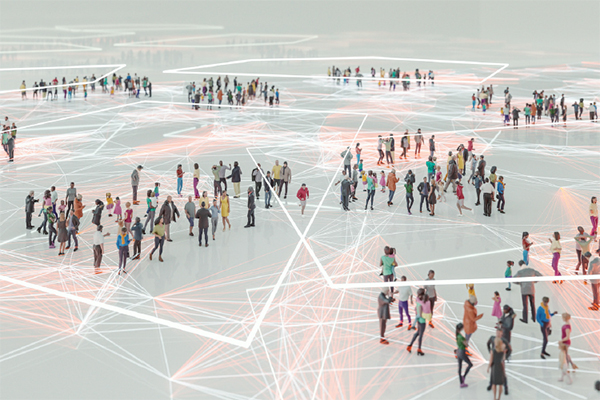 What is hotspotting, and why should you care? It's a critical concept in the ED arena and may help care for the most vulnerable of patients.