I think the hardest part about Emergency Medicine is how little time we have to mourn. In our mad dash to give the best medical care to our sick patients, we often don’t have much space to take stock of what our patients have lost. What their illnesses have taken away. How their or their family’s lives have been changed forever.  Instead, we must focus on losing no more. There’s no time to mourn the stroke and what that means for the patient’s future, only time to prepare and prevent the next one. Only a moment to sit with the mother who has miscarried or the son who lost a father before we must move to the next room to attempt to save the next father or mother or child. It is an unfortunate reality of the valuable work we do.

Do you ever have those patients you can’t help but bring home with you?

For me, it started, as most patient encounters do, with a question: “Hello sir, what brings you in today?”

“Well doc, I woke up this morning, and I couldn’t see out of the top half of my right eye.”

Mr. A was a pleasant, elderly man w/ HTN, HLD, and GERD who was helicoptered in from an outside hospital for a likely retinal detachment. Our ocular ultrasound seemed to confirm the diagnosis, and we immediately consulted ophthalmology.

A patient encounter is really just a series of questions. Most questions you ask are honed by years of training, but some just seem natural in the moment. I noticed a worn Air Force hat on the chair in the room, and seeing Mr. A’s concerned face I asked:

In that moment, his face brightened. He began to tell me stories about his time in Vietnam. About the one time he jumped into a plane as it was taking off and holding on tight to the first thing he could find, terrified that if he let go, he would fall right out the cabin door and into the wind.

I found myself checking in on Mr. A a few times throughout my shift and learning more about him each time. He had been a widower for the past few years. He had a single friend whom he hoped to update by phone as soon as he learned more. He had been scared of going to the local hospital because he knew that in doing so, he’d be admitting to himself that he really was sick.

About an hour later, to our surprise, the ophthalmologists found a cherry red spot and retinal pallor and diagnosed him with a BRAO. I went into the room to update Mr. A on his diagnosis, and after I had asked my usual “any other questions?”, I turned to leave when I heard Mr. A clear his throat.

“This probably isn’t something that’ll get better, is it, doc?”

Back when we thought this was a retinal detachment, the clock was ticking.

With that question, the clock stopped. As a BRAO, there wasn’t much to do.

It was no longer ticking.

Maybe it never was.

Maybe we all saw a stopped clock and raced along anyways, not realizing that the hands were frozen in time.

Could we have done anything to save his vision? Made the diagnosis sooner? Called ophthalmology faster? Probably not. From the moment he rolled into our ED, and probably from the moment he got on that helicopter, the outcome was decided.

“I’m not entirely sure, Mr. A. But from what I’ve read, there is a chance you’ll have some amount of vision loss for the rest of your life”

He nodded understandingly and stared down at his sheets. I stood there silently, knowing that if I opened my mouth, I might just burst. We mourned for a moment together, and then I had to leave to tend to another patient. I asked him if he needed anything, and he just said that he was a bit hungry. I told him I’d bring him a sandwich as soon as I could and went to go to fix a laceration down the hall.

Twenty minutes later, a bed was found and Mr. A was brought upstairs. By the time I finished the laceration, he was already gone.

I never got to get him that sandwich. 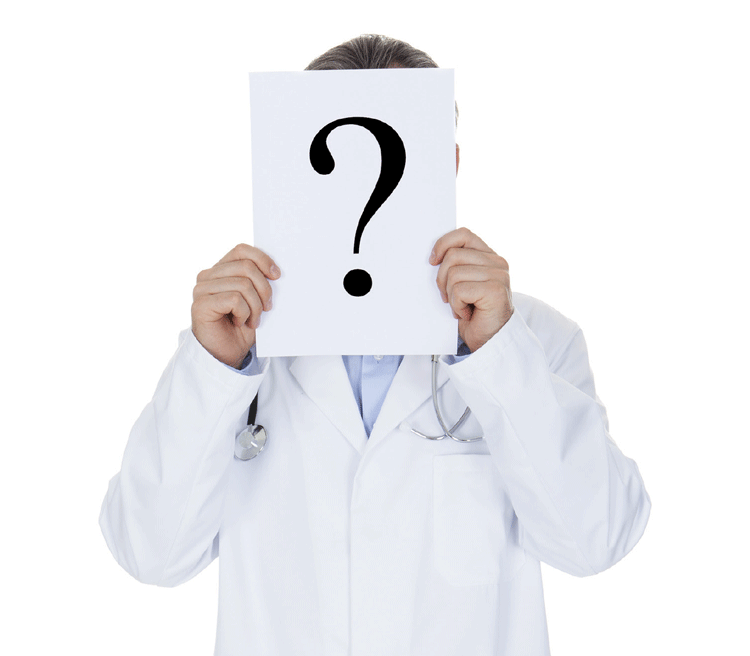 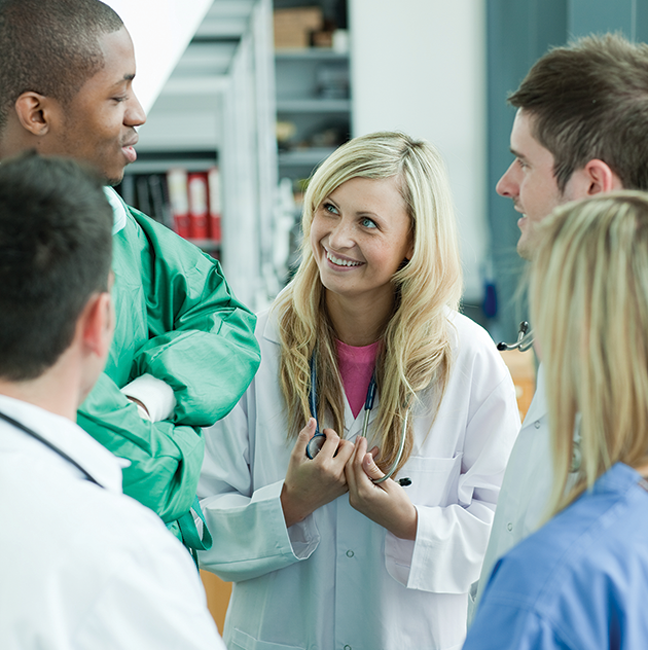